Yes, another 2012 list!  I generally don’t make New Year’s resolutions, as just about everyone forgets about it by the end of January, if not by the first two weeks.  But one thing I’d like to do is go back and remake and retake pictures of some of my most horrid displays of 2012.  As an example of my improvement, I just remade my Asian chicken lettuce wraps and the new picture shows some improvement: 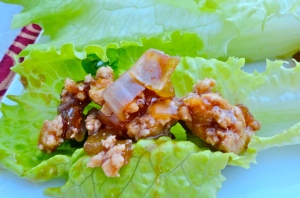 But, before I take you back to some of the worst pictures (tomorrow’s post), here are some of my best (based solely on my opinion):

Shrimp Fajita Pasta (My most pinned recipe of 2012) 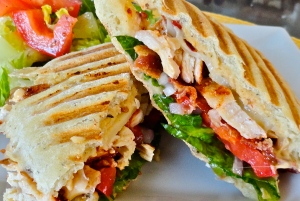 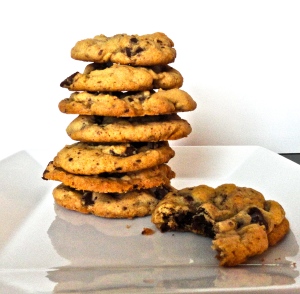 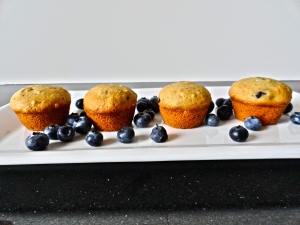 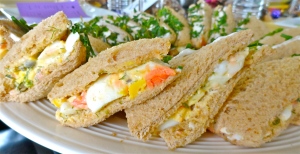 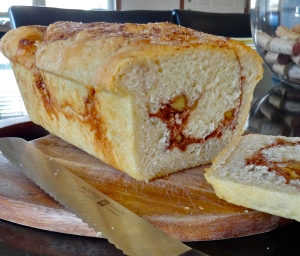 What were your favorite pictures this year?